The World Wide Web is one of the most important media. If earlier people mostly drew knowledge from radio, newspapers and television, now almost all content has gradually migrated to the Internet. The Internet is used by hundreds of millions of people across the globe. Mostly his audience is young and solvent. It is not surprising that marketers began to consider online space as a great place to promote commercial products and earnings.

Today, advertising on the Web has become one of the most profitable industries in the world. She has already surpassed the other types of advancement and is not going to slow down. For example, the official data of the company IPG Mediabrands suggests that in 2017, global spending on the network presentation of goods amounted to $ 209 billion. This is 6% more than the cost of advertising on TV. There are all the prerequisites for the fact that in the near future, the Internet will become the absolute leader, and the remaining means of communication will go down in history.

If you plan to master the art of PR, immediately pay attention to the network. Sooner or later you will come to her, so you should start to comprehend its subtleties in advance. 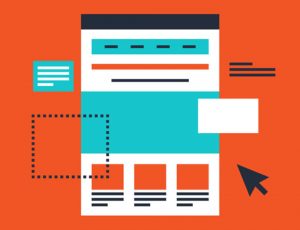